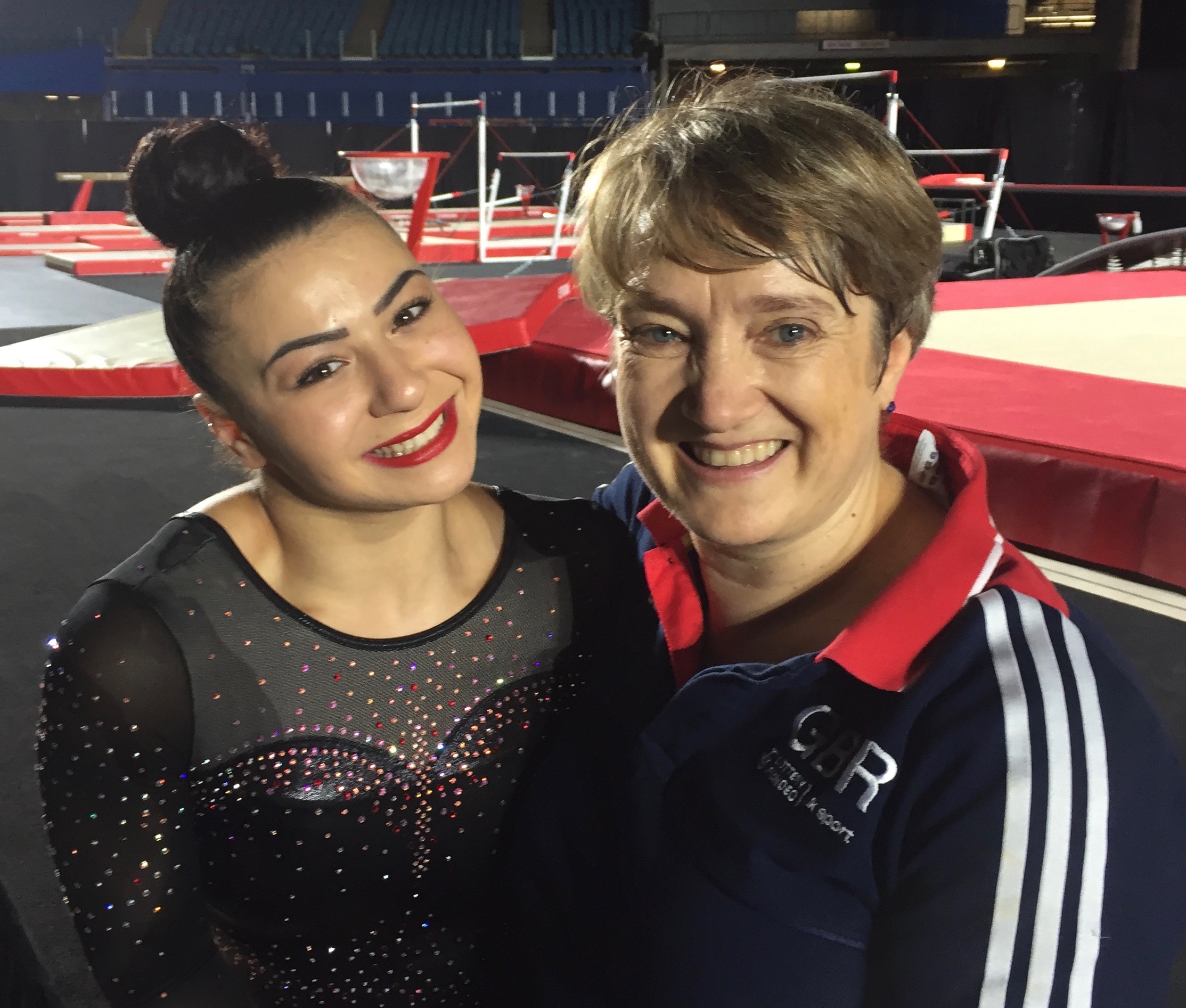 In 1998 HELEN was one of the first GB coaches to gain the British Gymnastics International Performance [UKCC Level 6] Coach Award. She is a ‘Master Coach of Great Britain’ and one of the founders of Bristol Hawks Gymnastics. She has been coaching champion gymnasts for over 30 years and has coached many GB International gymnasts & had numerous international coaching assignments including World & European Championships, Commonwealth Games, Grand Prix events and World University Games.
Her first GB team coaching assignment was in 1988 to Sweden where she was assistant coach to Chris Still. In 1989 she was the GB coach at the famous Moscow News-Leningrad tournament in the then Soviet Union [USSR] quite a memorable experience! Her most recent assignment as a GB coach was at the World Gymnastics Championships in Montreal in 2017 where Claudia won a World Bronze medal on Floor – only the second British Women ever to achieve an Individual World Medal.
Helen is currently the personal coach of Claudia Fragapane [Rio 2016 Olympian; 2 x World Medalist; 3x European Medalist & 4 x Commonwealth Games Gold medalist] who she has coached since she was 6 years old & was also Rhian Pugh’s [G.B.‘s first ever Women’s European Gold Medalist]; Carolyn Fyfe’s [World Student Games 2005 & 2007] & Amy Sharp’s [GB International] personal coach. In addition to designing & developing Bristol Hawks competitive gymnasts programmes Helen has overall responsibility for directing the coaching team at Bristol Hawks. She has been instrumental in developing the coaching careers of many other coaches through mentoring, tutoring & technical workshops. As part of the business management team Helen has helped to develop the club from the beginning & continues to enjoy being part of the family team that has created the highly successful, thriving sports club that Bristol Hawks is today.
As a gymnast Helen competed for both the Great Britain Senior & English Schools [Junior] Teams. She was fortunate to have fantastic inspirational coaches – Graham Watson [Whipton Olympic G.C.]; Eve Forest [Taunton G.C.]; Chris Davis [Millfield School]; Elaine May [Hawks G.C.] & John Reeves [Redditch & Bromsgrove G.C.]. Helen studied Anatomical Sciences at Birmingham University. After graduating with a first class honours degree she decided to follow her heart into a career in gymnastics coaching. 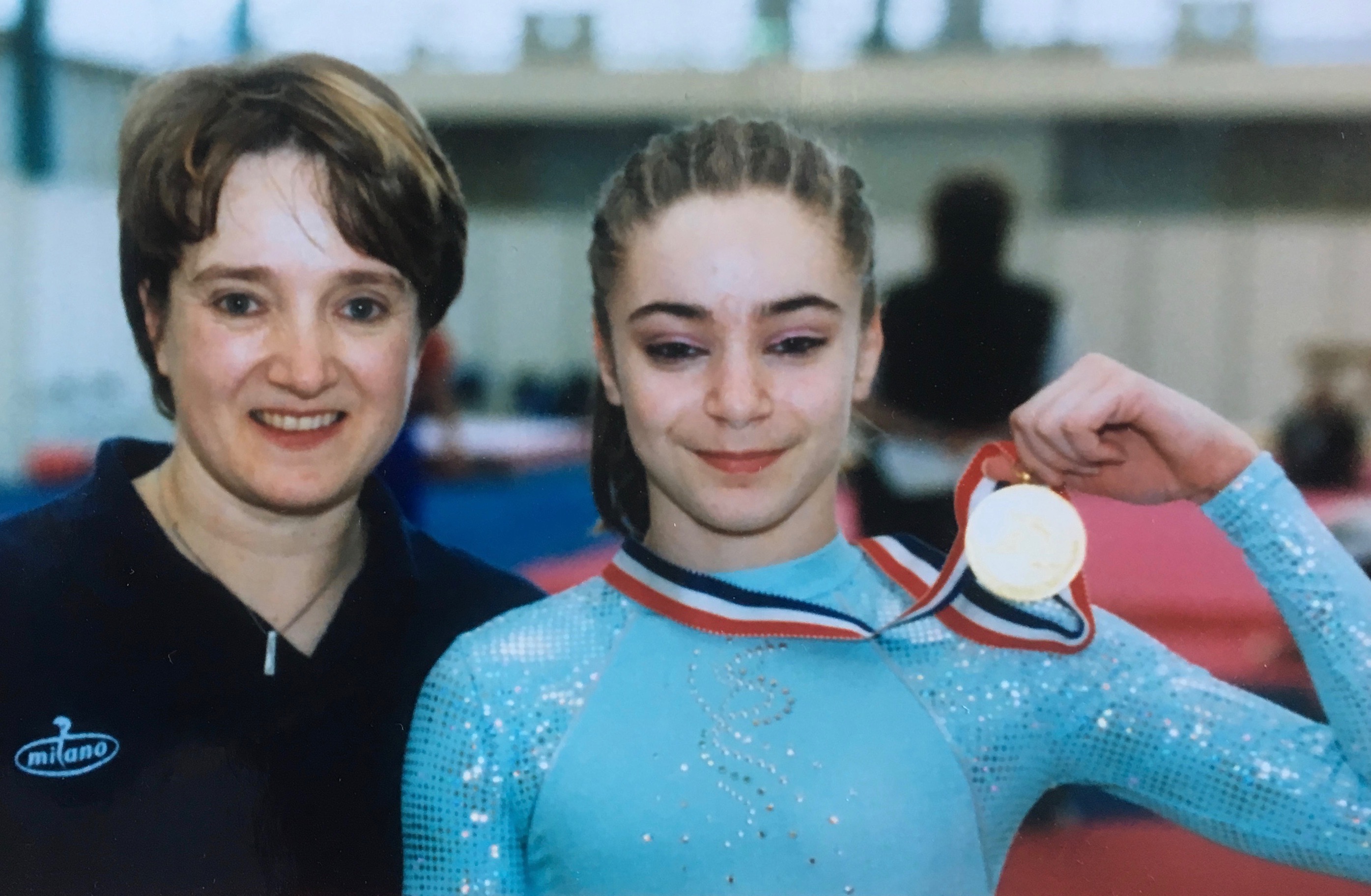 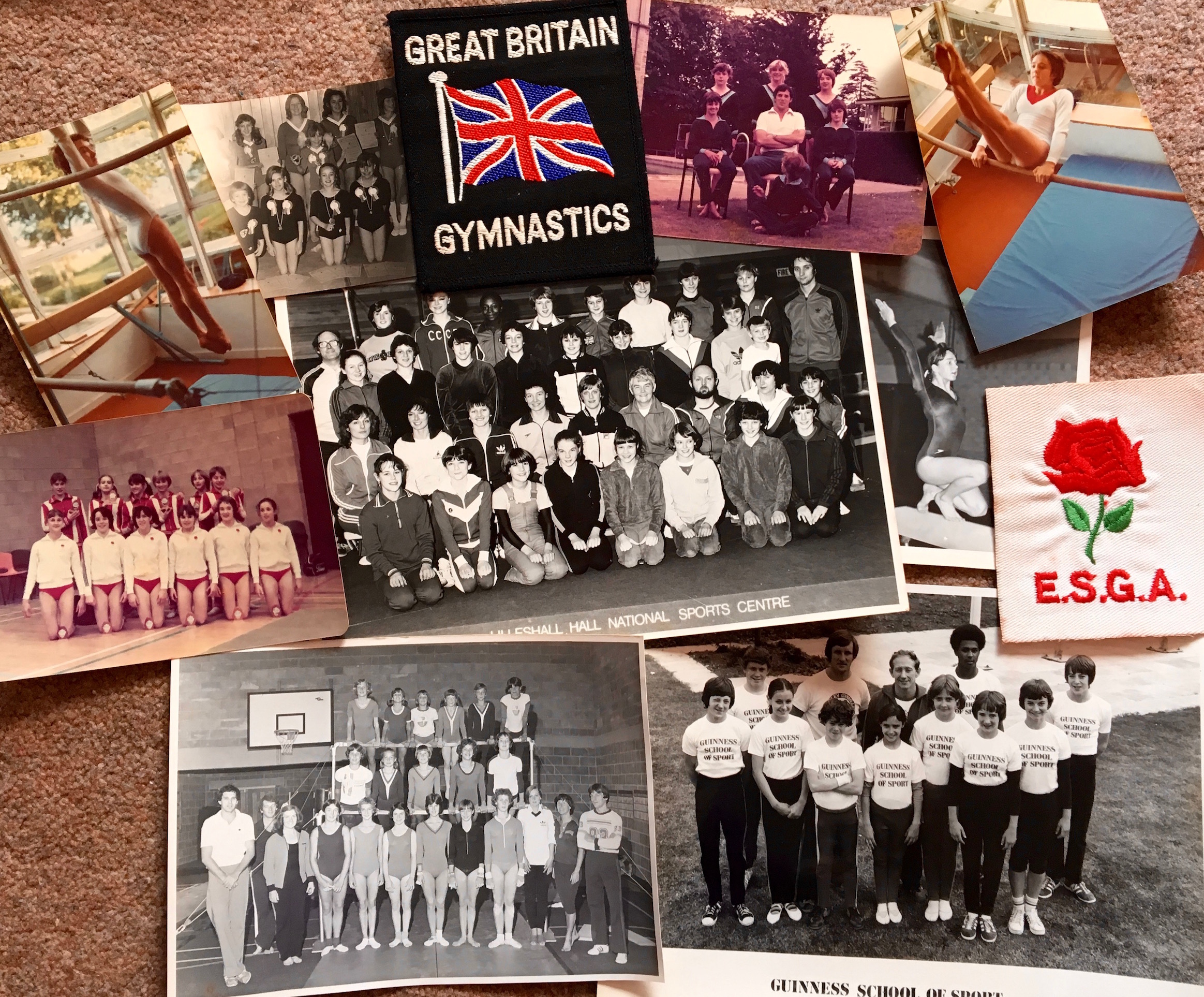