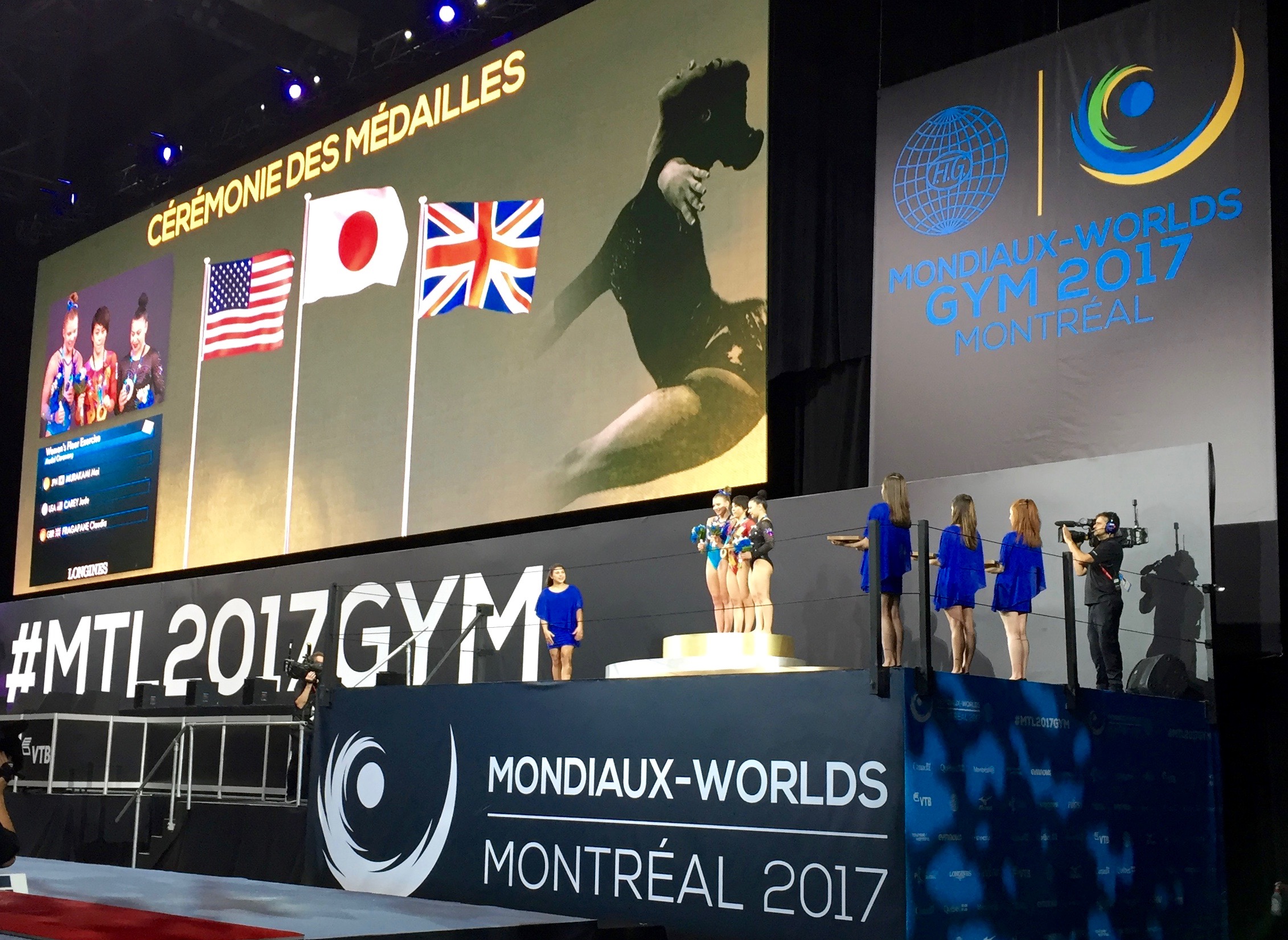 NB: This is just a provisional list of dates that may be relevant to Bristol Hawks gymnasts for 2019. They may be subject to changes and additions. 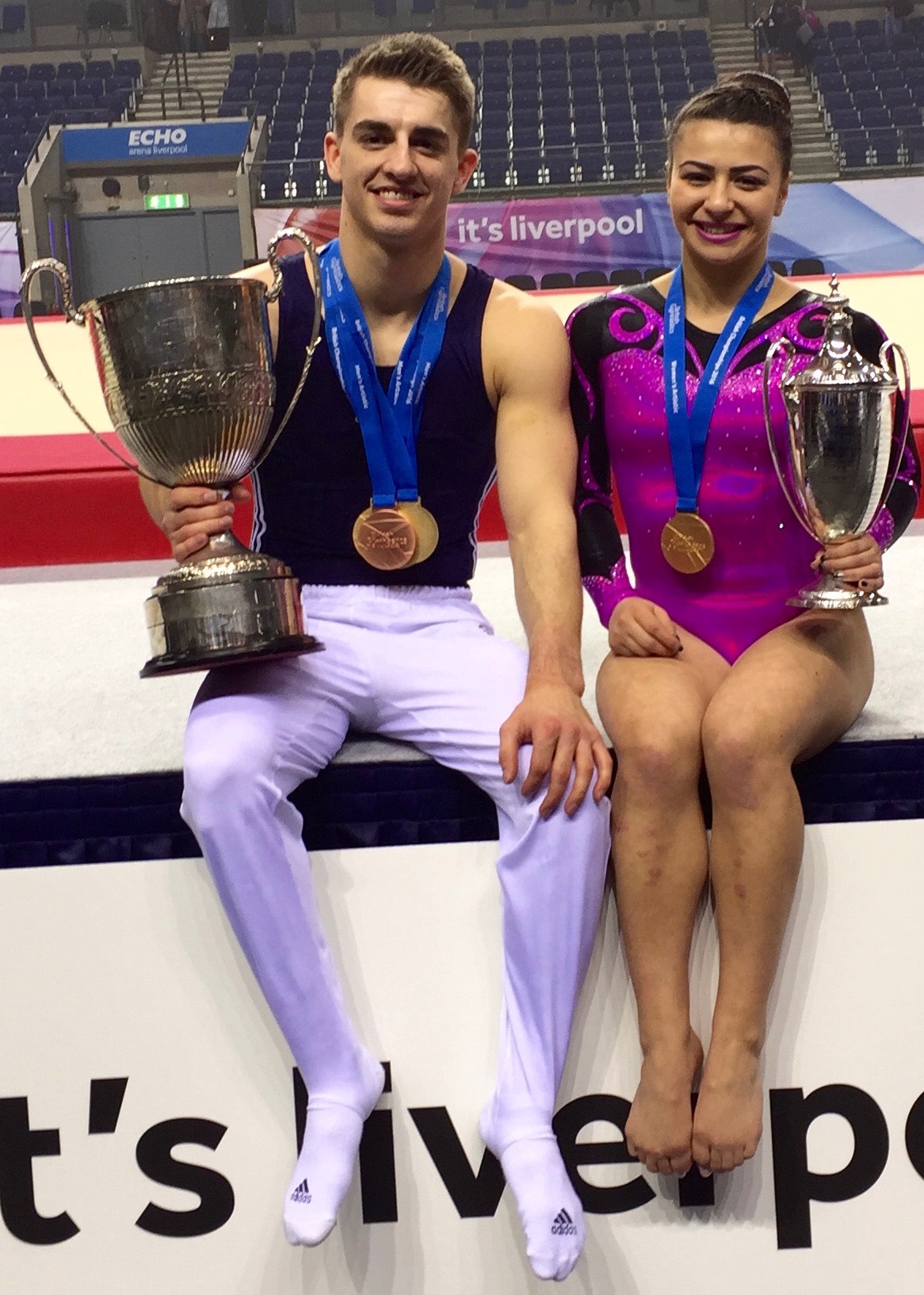