Born into a gymnastic family ZOË’s unusual upbringing within Bristol Hawks has given her a unique perspective on the gymnastic world. Her first steps were taken in the gym which was her playground growing up. 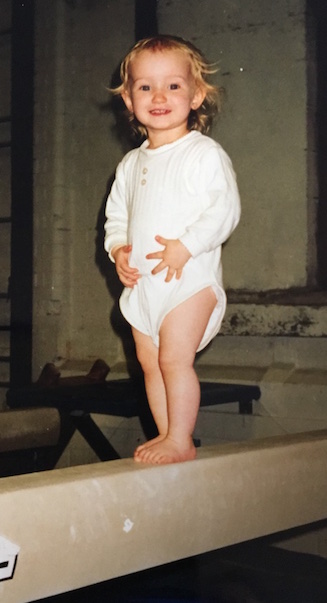 A highly successful Club gymnast with Bristol Hawks, Zoë completed all of her National Club Grades and was selected for both Bristol County and the South West teams. She was a member of the Bristol Hawks Team that won medals at the Rushmoor Rose Bowl Invitational International and won gold in the Premiership of the West Country League.
Zoë is a British Gymnastics Level 2 Women’s Artistic coach and has been part of the Bristol Hawks Coaching team since she was 16yrs old. She has responsibilities assisting the development of our younger competitive gymnasts in addition to coaching our award scheme classes. 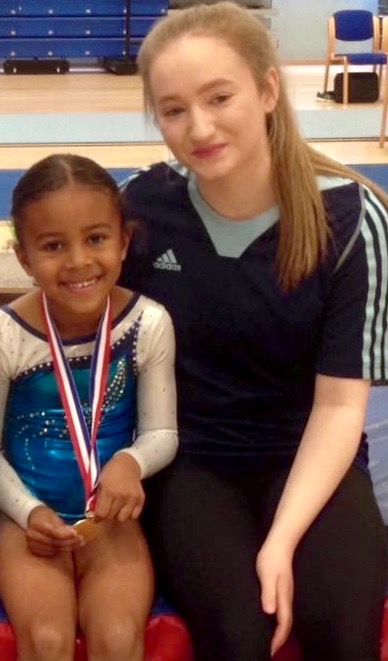 Zoë also brings her knowledge of the dance world into her coaching having been a longstanding member of the Bristol School of Dancing where she reached Ballet Intermediate Foundation level and was a member of the Senior Performers Team that qualified for the All England Dance Competition. Zoë’s dance performance experience has helped her to develop the choreographic side of her coaching enabling her to design floor routines for our gymnasts.

Zoë’s artistic flair has led her on to other fields and she has recently graduated with a BA [Hons] degree in Photography from UCA Farnham. Her Instagram page can be seen here – @zoekpotterphotography. She kept up her gymnastic coaching whilst at university, coaching at the prestigious Rushmoor Gymnastics Academy under Master Coaches of GB Colin & Bernie Wright.
Bristol Hawks continues to benefit from both her photography skills [many examples can be seen on our web site & social media sites] & from her coaching skills. Below is a photograph of Zoë taken by top editorial & commercial photographer Gareth Iwan Jones Gareth Iwan Jones
who’s work with Bristol Hawks sparked her interest in photography initially & whose mentoring inspired her to apply for a place at the University of the Creative Arts. 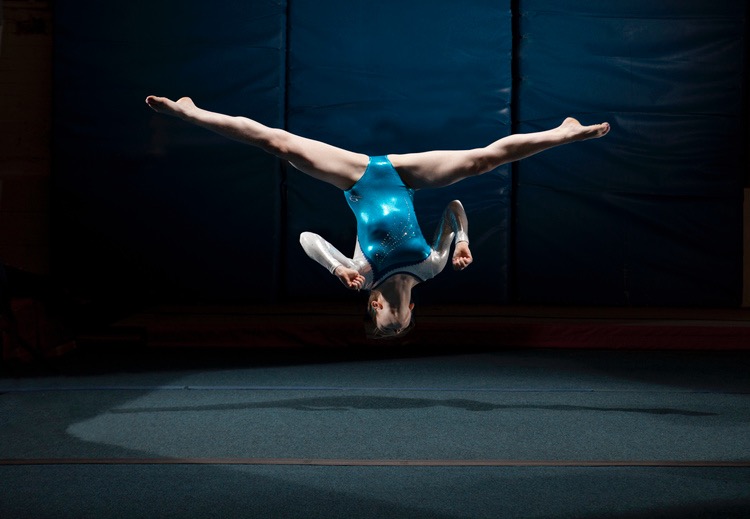