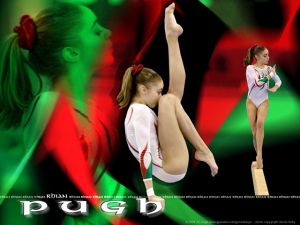 Awarded Master Gymnast of Great Britain for her services to British Gymnastics, Rhian will go down in history as Britain’s first ever woman to achieve a European Gold Medal. She was part of the highly successful Junior European G.B. Team that in 2004 stormed to prominence at the championships held in Amsterdam. Rhian beat strong opposition from the Russians, Ukrainians and Italians to take the Bars title for G.B. 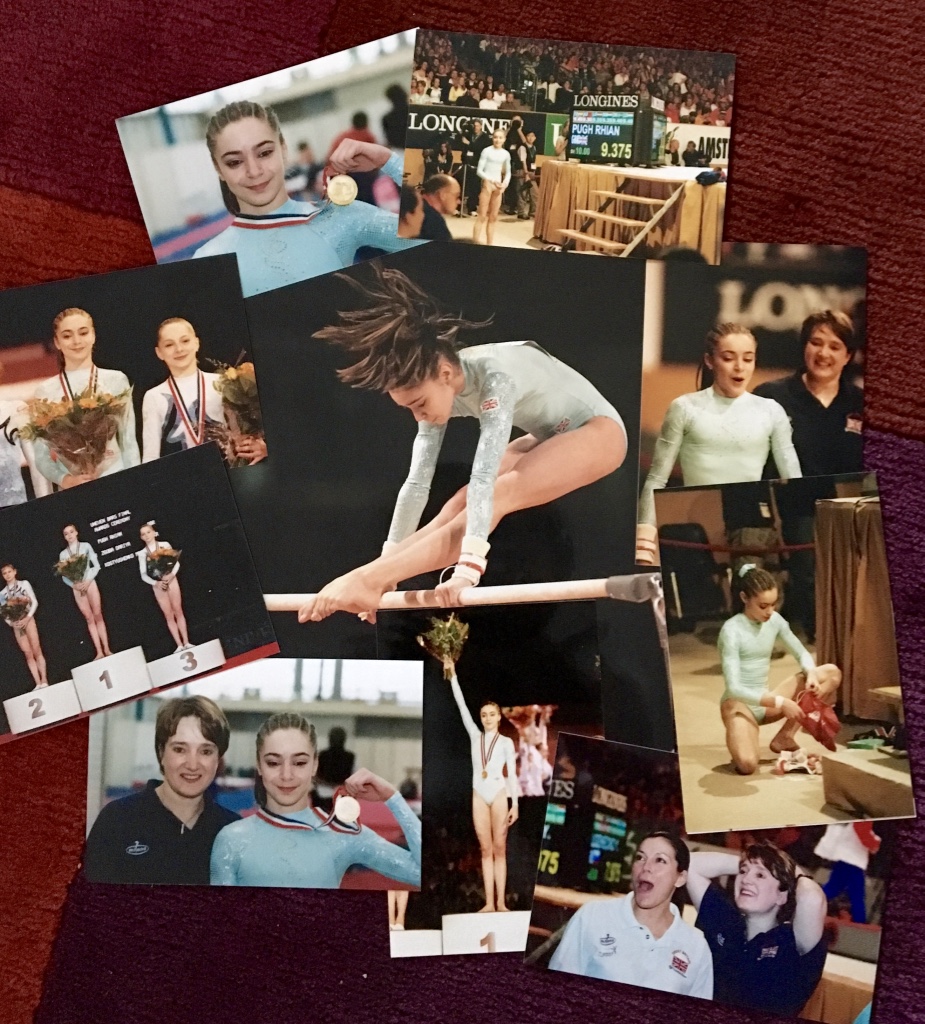 Rhian started her International gymnastics career in 2002 competing for G.B. at the CEFTA Cup in the Czech Republic.
Rhian went on to be selected by G.B. to compete at many of the major gymnastic events through-out the world including World Championships, Senior & Junior European Championships & World Cup events. In 2006 she competed for Wales at the Commonwealth Games in Melbourne helping the team to their best ever finish & making the Bar Final. Rhian was well known for her original & elegant work particularly on the Bars.