AMY had a very successful time as a competitive gymnast for Great Britain, England and Bristol Hawks. In 2011 she joined our coaching team and is now both a Level 2 WA & Free G Coach assisting in coaching young gymnasts in both our boys and girls competitive teams. Amy is qualified as both a Regional Women’s & Men’s Club Judge. Amy brings her wealth of knowledge and experience gained as both an International and Club Gymnast to the youngsters at Bristol Hawks. She is part of our gymnastics development team coaching our award scheme classes, private lessons, intermediate & school classes in addition to our competitive teams. Read about her competitive achievements below. 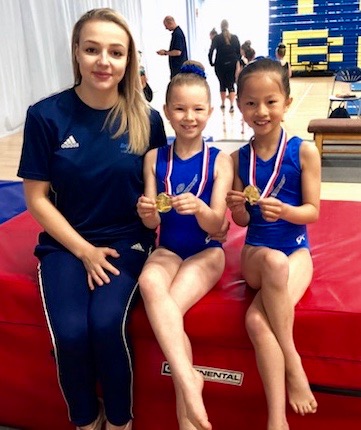 Amy competed for Great Britain on the International stage and was a member of both British Gymnastics World Class Potential Squad and the G.B. National Squad from the age of 11 years.
In 2007 she won the British Age Group Level 2 Championships and was selected to attend the U.E.G. International Training Camp in Tirrenia, Italy where she enjoyed training with many of Europe’s top young gymnasts.
In 2008 she travelled to Onesti in Romania with members of the World Class Start Squad for a joint training camp with the Romanian Junior Squad. In 2010 she was once again selected to train alongside the Romanian Juniors in a joint camp held at the National High Performance Centre in Loughborough University England.
In 2009 Amy competed for England at the UK School Games she was selected for the Great Britain Junior [U’13] team for a three way international in Spergau Germany. She was a part of the winning British Team that beat both the Swiss & German Juniors.
Amy was Espoir British Champion on Bars;3rd in the all around in the Espoir British Championships; Espoir English Champion on Beam & South West Regional F.I.G. 13 & under champion.
Amy continued to be selected for G.B. In 2010 she was selected to compete for G.B. traveling to France to take on both the Romanian & French Junior Teams. 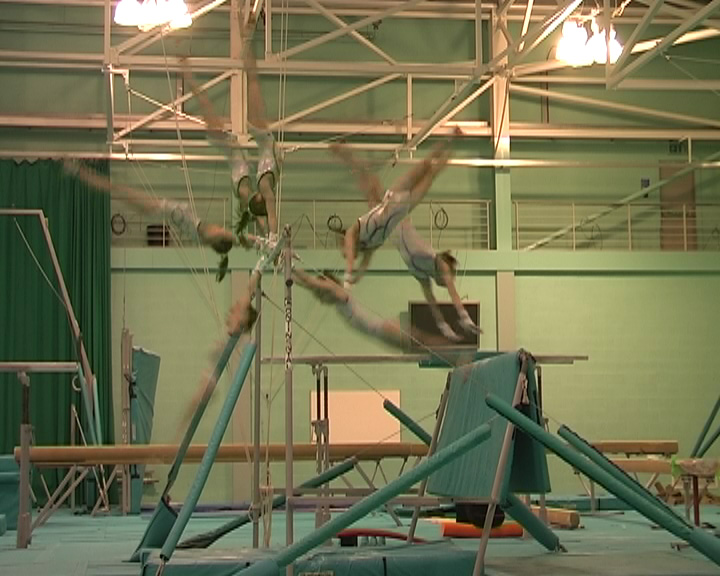